Skip to Main Content
Born on the path for purity and pursuit of finding better ways.

Canna Organix created Canna Whupass, an ass-kicking line of cannabis extracts, distillates and prerolls developed to give the most 'bang-for-your-buck.'

Our vape cartridges are the debut product in the Canna Whupass line-up. Produced in our molecular still, we combine distillate with flavors from Cannaroma to make cartridges of known purity with superior quality and flavors.

High Potency dabs that pack a punch yet are easy on the wallet.

Another new product to the Canna Whupass line combines distillate with botanically derived terps to create a dabable "pebble" shaped THCA crystal. We saw the market was in need of a tasty dab, and have released 5 exciting flavors to fill this niche. Highest potency dab for your dollar. Same great Canna Whupass taste in an exciting new look.

The first new product to our Canna Whupass line combines distillate with botanically derived terps that are then infused into flower and rolled into a 1g joint. We use a proprietary technique, similar to that of our Sauced & Tossed to bring you a pre-roll with all the flavor of your favorite Canna Whupass vape and all the punch of an infused joint.

High-purity THC distillate with natural plant-derived terpenes offered in a syringe for those that prefer a good dab.

Flavors aren't labeled “natural” to lull you into thinking that everything natural is good and not harmful.

Utilizing only food-grade compounds of known purity to make all flavors, the cannabis terpene profiles and flavor constituents from other botancials layer together with potent cannabinoids to create the phenomenon known as the "entourage effect." Entourage effects occur when cannabinoids and terpenes work synergistically in the body to produce a different biological response than cannabinoids would alone. While tetrahydrocannabinol (THC) is typically considered the primary active component of cannabis, other cannabinoids, like cannabidiol (CBD) and terpenes, can also modulate and fine-tune the effects of THC. 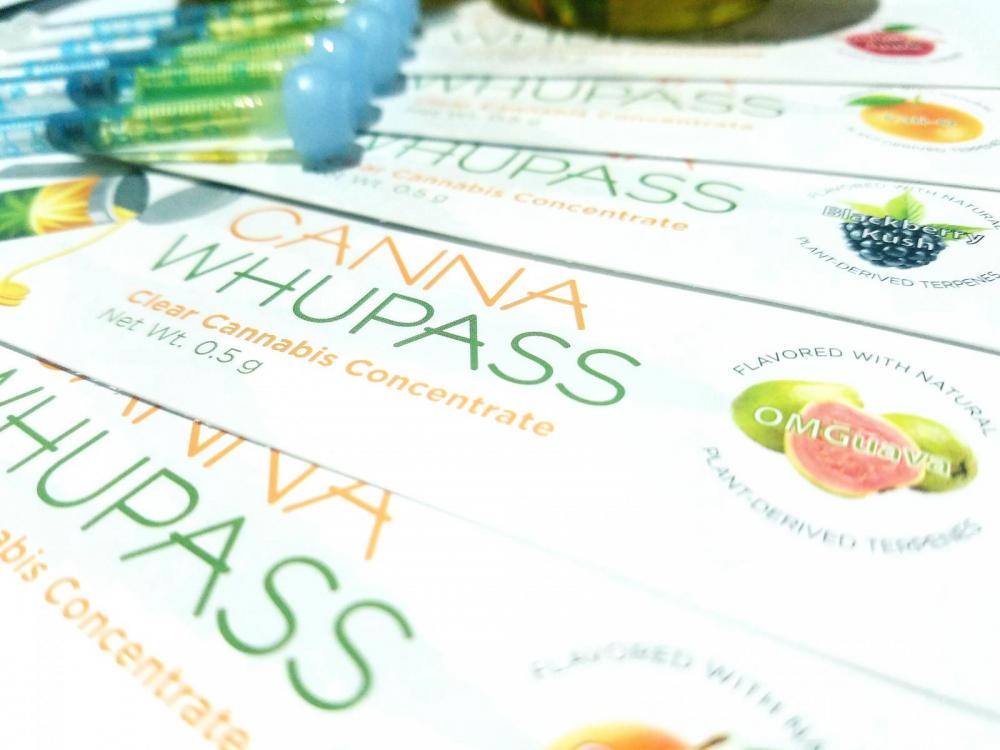 Partners with a true passion and appreciation for the science of cannabis.

In addition to in-house distillate processing, our flavoring formulations are achieved through a strategic partnership with Cannaroma and their team of PhDs. Cannaroma is a leading analytical research group on cannabis cultivars with a world-renowned reputation for scientific excellence and integrity. The unique combination of Canna Organix's distillate and Cannaroma's flavoring are subject to rigorous quality controls, resulting in a smooth, clean, flavorful distillate with excellent effects. 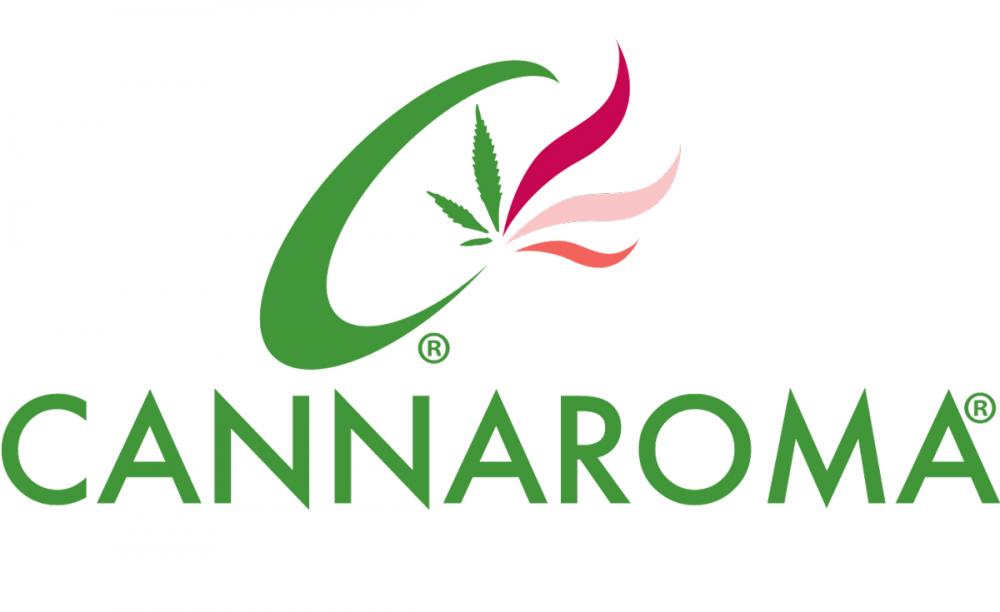 Cannaroma is a trademark of The Werc Shop, LLC, registered in trade relevant jurisdictions and Global Patents pending. 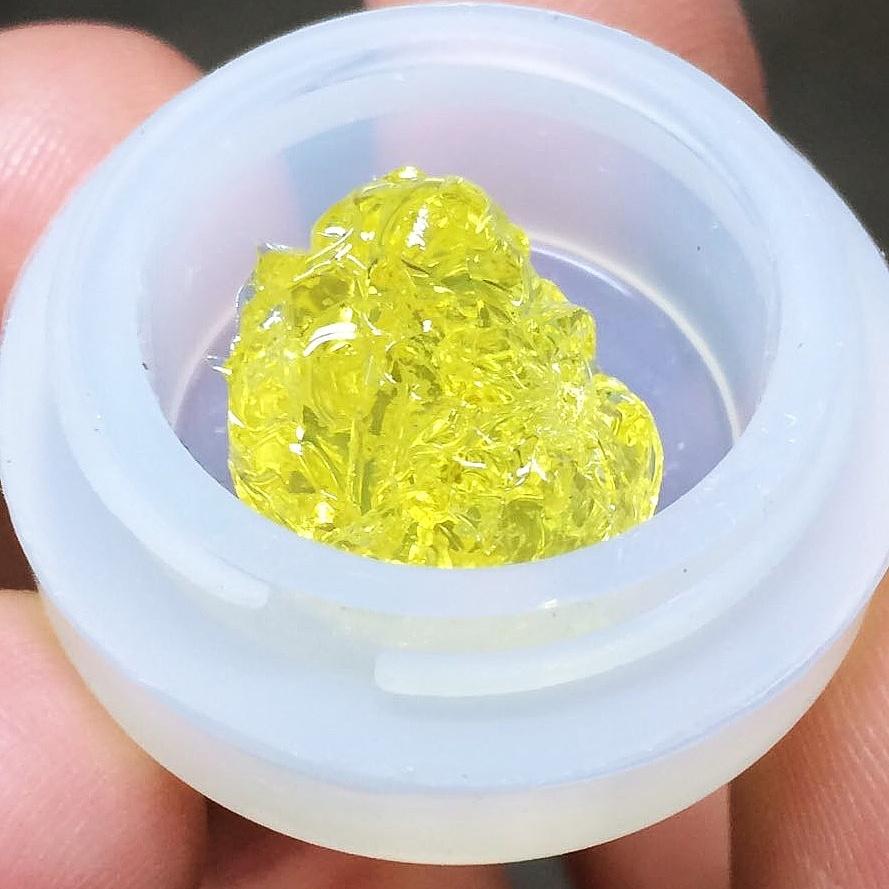